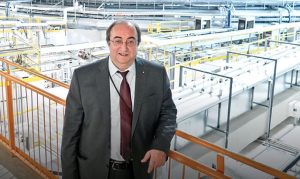 Prof Alp has been awarded for his contributions of improvement of synchrotron radiation techniques and their applications based on Mössbauer effect.

Ercan ALP, who is the member of TARLA steering committee (Member of Advisory Committees for synchrotron including SESAME),  has named the 2019 winner of the IBAME Science Award, which has been given every two years to the one of the best Mössbauer spectroscopists for contributions.

As TARLA, we are congratulating Prof. Alp on his outstanding accomplishments and wish him continued success. 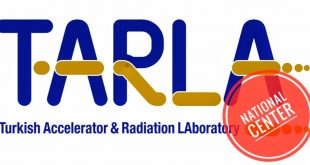